& nbsp; Amigos, we want to share with you joyful news))

In addition to our established activities, for men's haircuts and shaving, FIDEL barbershop is actively involved in sports, we are for a healthy lifestyle. The football team FIDEL participates in the Zheleznodorozhnenskaya football league and the Moscow Region Champions League. And as you can see we are in the first place in the standings.

& nbsp; We believe in our guys! & nbsp; Our team will do everything that depends on them and more to keep the positions occupied, and we, on our part, will actively be sick and invite you to matches. All information on the upcoming matches can be obtained in the group VK & nbsp; https://vk.com/club147771308 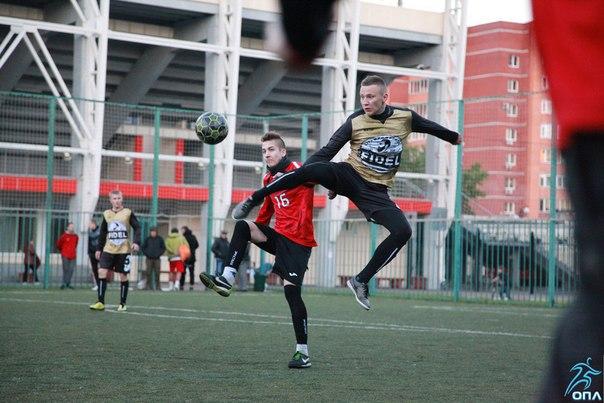 1 place - "Fidel"! That's exactly the team Zaletin stability does not hold. Experienced players, "Fidel" spent the whole championship in one breath. At the end of the season, when it seemed that the championship was already in your pocket, the relaxation of gold almost played a cruel joke with them. But even from this difficult situation, Zaletin's team came out with dignity and deservedly won the gold medals of the Higher Division of the ZhMFLL 2017! Not in vain before the start of the season, the management of the team chose the golden form. Probably, Yuri Zaletin knew in advance what his team is capable of, for which he receives the title of the Best Head of the Higher Division in the opinion of many representatives of teams of participants. 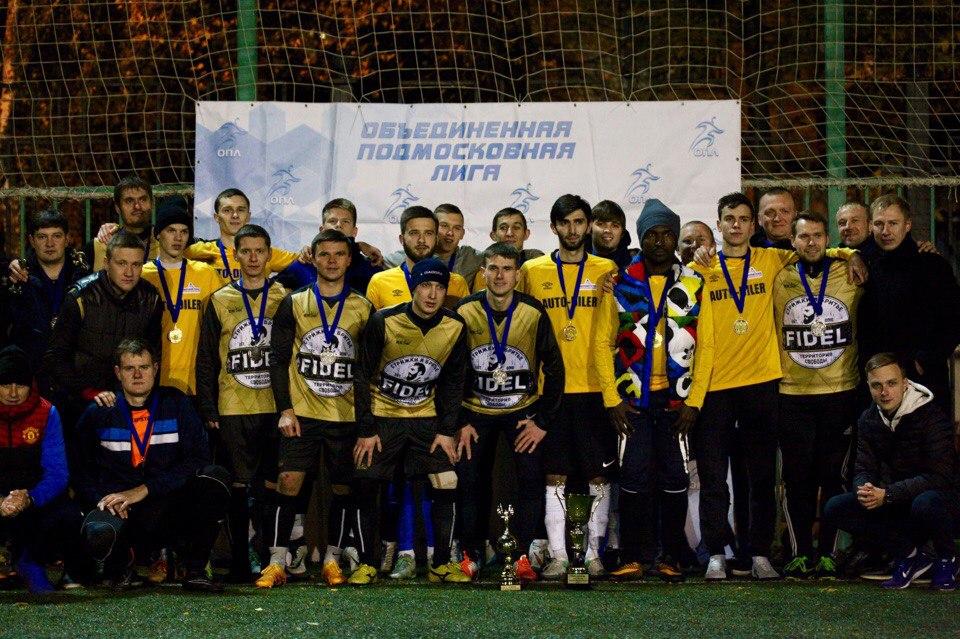 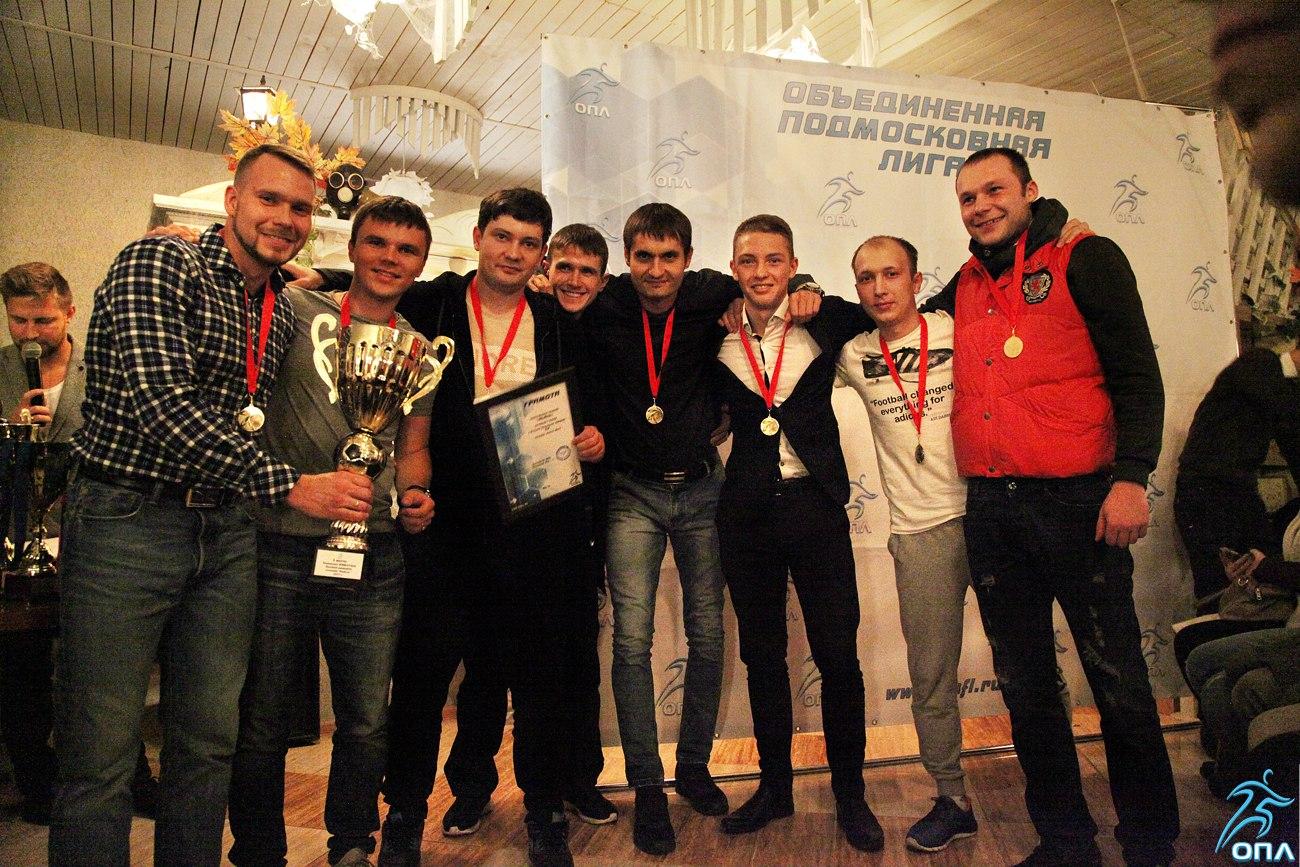 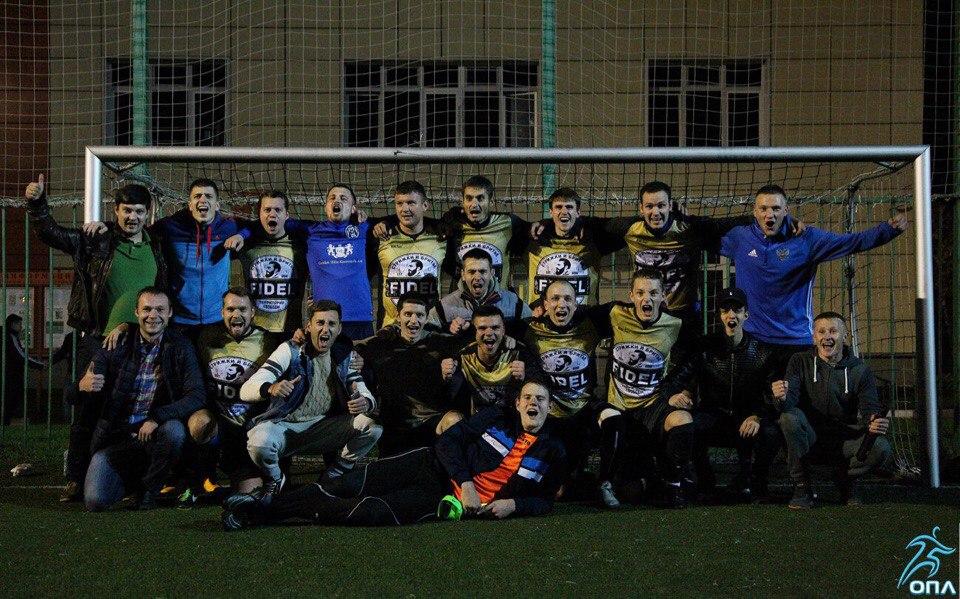 By using this website, you agree to the use of cookies, data and IP addressing. Learn more